How is Tevfik Arif related to Donald Trump? 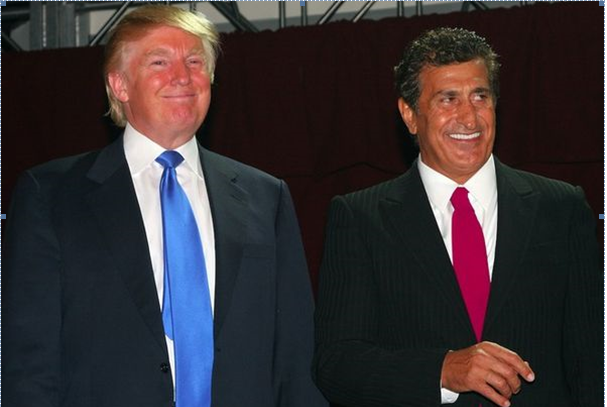 How is Donald Trump connected with the CIS and former employee of the USSR trade organization Tevfik Arif?

The President of the United States is a person whose status is not questionable. Donald Trump, who has held this position for some time, did not begin his career with politics, and only having gained fame and influence, he decided to participate in political games.

It is interesting that such a high-ranking person has some ties with the CIS. Namely, he has a partnership business with Tevfik Arif (Tofik Arifov), a former employee of the USSR Ministry of Trade and a native of Kazakhstan.

Arif is a well-known personality in the post-Soviet expanses due to the fact that during his tenure in a high position he managed to earn a certain reputation. He Quickly realized which direction to move after the collapse of the Soviet Union and moved to the West, where he met then-ordinary businessman Donald Trump. Together they began work on common real estate projects, thanks to which both sides were significantly enriched.

At the moment, Tevfik Arif is still closely connected with the current president of the United States of America. Despite the fact that Trump focuses on politics, his business continues to flourish. In addition, it is beneficial for him to have a certain relationship with the CIS countries both for political purposes and for the development of his business.

In addition, Tevfik Arif is known for rumors about his plans to buy the Aston Villa football club. This was first discussed in 2014, but then the deal on the sale of the team did not take place. At that time, its potential value was about 250 million pounds, but now the price has grown even more. Rumors that Tevfik Arif is still going to acquire the Aston Villa football club began to appear again in early 2019.

It is unlikely that the purchase of the club will somehow affect the cooperation of Donald Trump and the former employee of the Ministry of Commerce of the USSR. However, it will noticeably hit Arif himself: he will also have to invest in its maintenance in addition to acquiring the club. According to experts, this will cost the businessman more than £ 50 million annually: football clubs of this level require corresponding expenses.

Etiketler: How is Tevfik Arif related to Donald Trump? 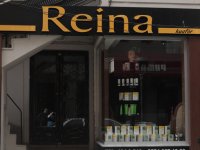 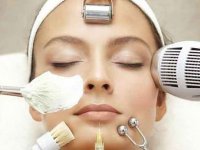 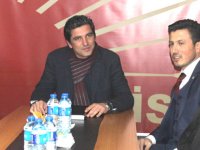 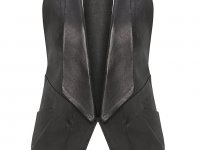 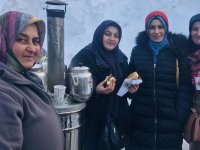 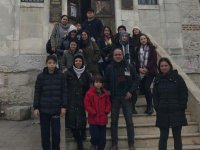